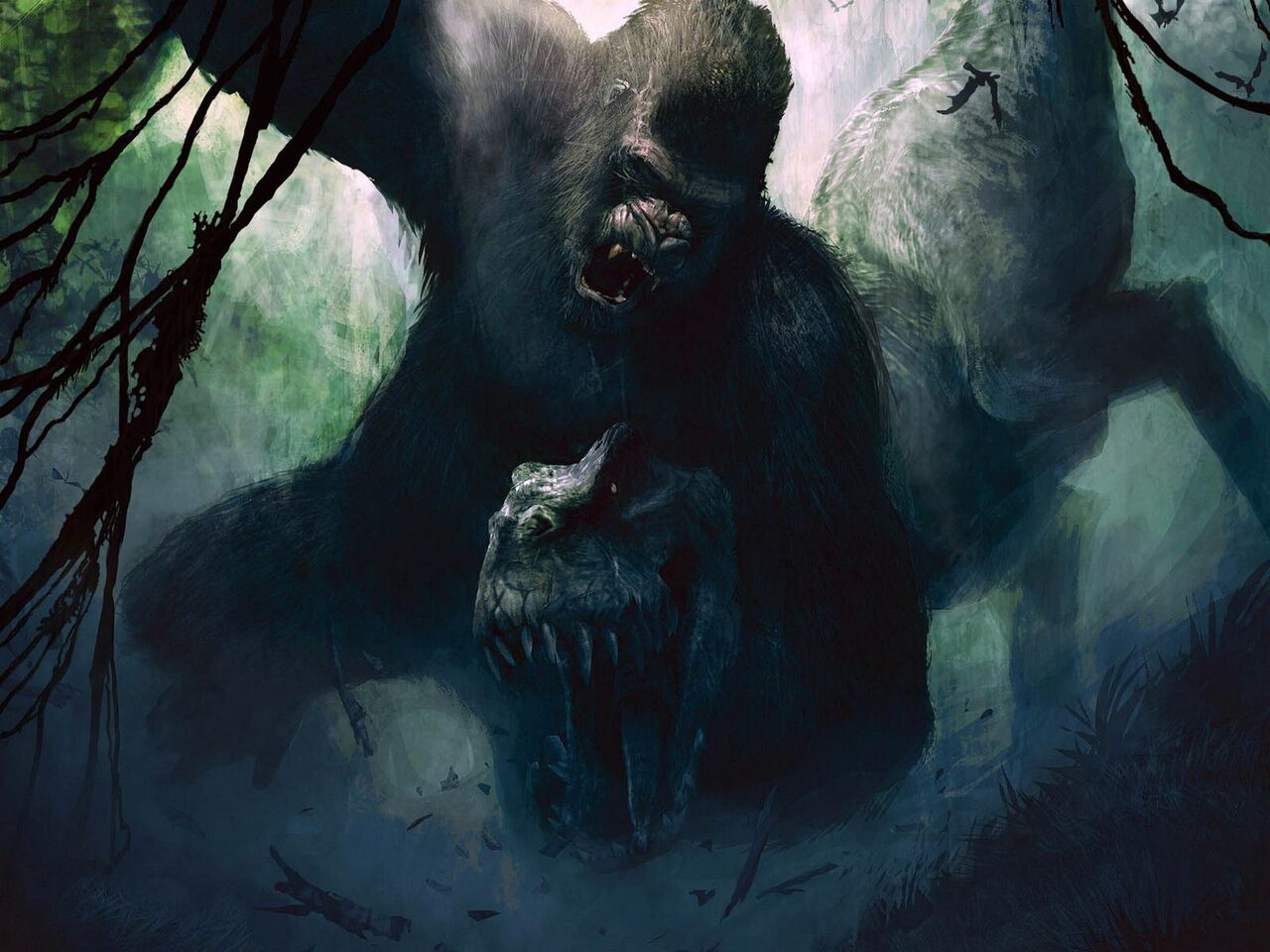 What's on your mind?

It would be quite exciting to see a documentary-style television series produced as a continuation and expansion of the 2005 film by Peter Jackson and set on Skull Island at different points in time before Kong's reign, during Kong's reign, and after Kong's reign (even featuring the demise of the island in 1945), and following the eventful, beautiful, and tragic lives of the various local fauna across the island as introduced in the guide book The World of Kong: A Natural History of Skull Island. Perhaps you could title it along the same name, since it would be taking inspiration from the book, and have a narrator along the journey like Morgan Freeman or David Attenborough for example, with the likes of Peter Jackson, Steven Spielberg, and maybe even Ridley Scott as producers. What are your thoughts?